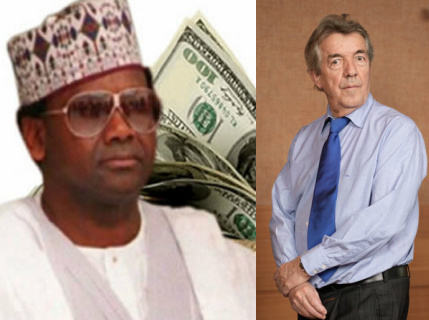 It has been revealed that one Enrico Monfrini, a Swiss attorney hired by the administration of former President Olusegun Obasanjo to track the over $4 billion believed to have been stashed away in Swiss banks by the late Head of State, Gen. Sani Abacha was himself, a suspicious personality.

According to the leaked documents, Monfrini, an influential legal practitioner in Switzerland operated over 178 companies in offshore tax havens such as Panama and the British Virgin Island. Although Monfrini reportedly helped the Nigerian government secure the release of N267 billion ($1.34 billion), his personal involvement in secret offshore investments designed to conceal earnings and evade taxes casts a shadow on his credibility and smacked of hypocrisy, considering the fact that he was chosen to track and recover funds stolen from Nigeria.