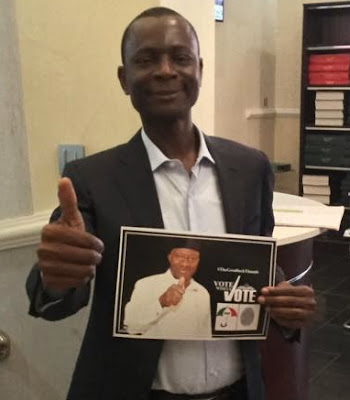 Abuja-based billionaire and a relative of the immediate past president has been arrested.

Goodluck Ebele Jonathan’s cousin, Azibaola Roberts was picked up by the EFCC on March 23 with an accomplice, Dakoru Atukpa over their involvement in the ongoing dasukigate scandal. 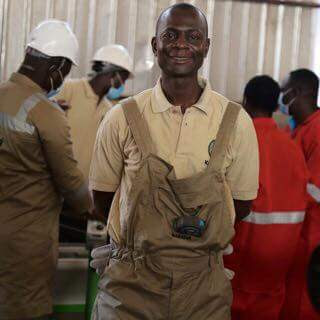 He is currently in EFCC detention.