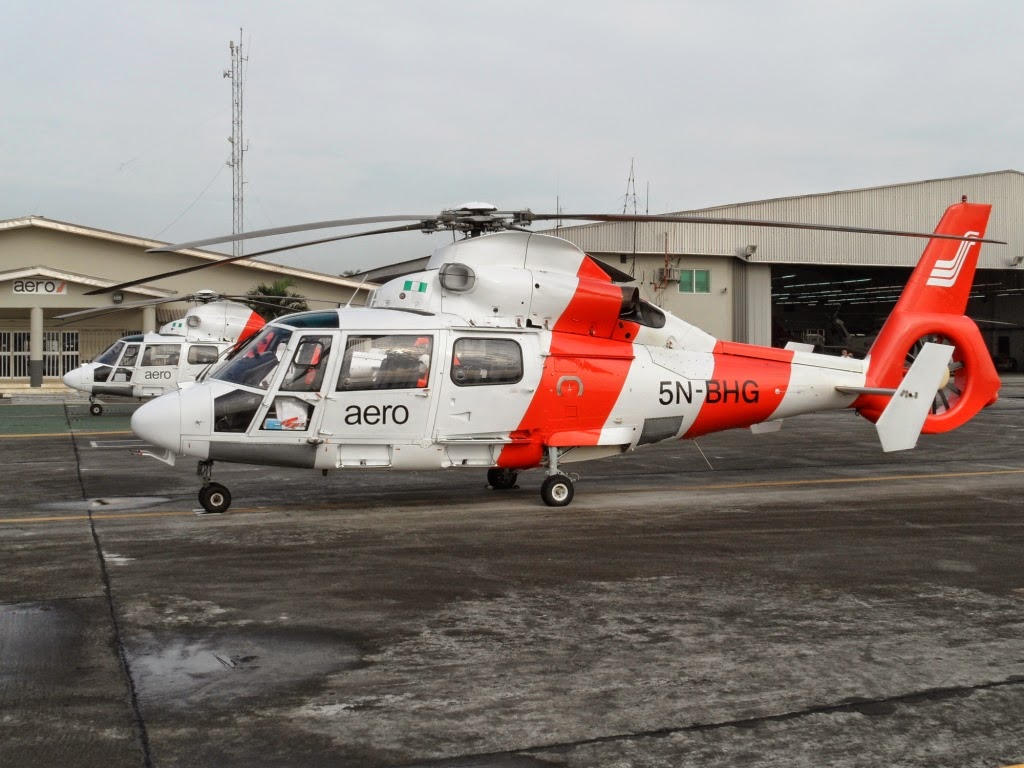 A private helicopter that belonged to Aero Contractors has been seized after landing at Enugu State Governor’s, Sullivan Chime’s Lodge without prior approval.

Reliable sources at the Government House said staff ran for safety on Monday on sighting the helicopter.

Security operatives have arrested the flight pilot and engineers and cordoned off the area.

Sullivan Chime spokesperson, Chukwudi Achife who confirmed the story said it took place around 10:30 am yesterday when workers were already in their offices.

“At about 10:30am on Monday, a helicopter bearing the markings of Aero Contractors landed without permission at the Governor’s Lodge. The mission of the visitors was unknown to the government. After preliminary inquiries, the chief security officer to the governor, Mr Fidelis Ogarebe, handed the three occupants of the aircraft -two pilots and one engineer – over to the State Police Command for further investigations”, he stated.

According to a reliable source, the private helicopter was meant to pick up the remains of late Anambra House of Assembly member, Sir Andrew Okonkwo Umeoji, whose valedictory session was taking place at the nearby State House of Assembly.

As an alternative, the remains of the deceased was driven to Anambra state in a convoy since the flight engineer and pilot were still in police detention.