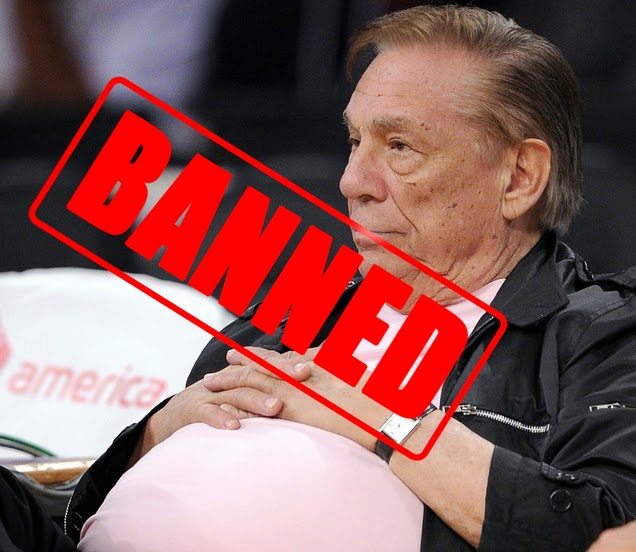 In an interview he granted to Fox News yesterday, the owner of Los Angeles Clippers, Donald Sterling said he wouldn’t sell the team.

NBA Commissioner, Adam Silver said in his news conference … if 3/4 of the NBA owners get on board they can force Sterling to sell the team. If that happens it looks like Sterling may well go to legal war.

Meanwhile, the L.A. Clippers organization have made a huge statement on its official website in the wake of the announcement that Donald Sterling is banned for life from the NBA … saying simply, “We Are One.”

“We wholeheartedly support and embrace the decision by the NBA and Commissioner Adam Silver today. Now the healing process begins.”