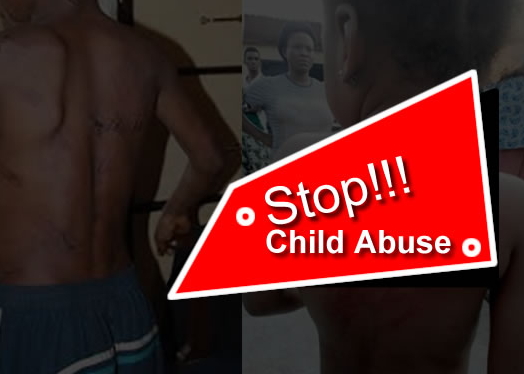 Feb 15, 2017 – Evangelist Arrested In Jos For Using Cable Wires To Beat Up Children For 3 Years

Christopher Sule, a 43-year-old Evangelist accused of torturing his two children, has been apprehended by the social welfare office of Jos South Local Government, and handed over to the police.

According to Mr Garba Mancha, the Social Welfare Officer, the office took the action after it discovered that the father had persistently used cable wires to beat his two children, aged eight and six.

“We found the children with deep wounds on their bodies; the situation was just horrible,” he said.

Mancha told NAN in Jos on Tuesday, that the children had endured the torture “for three years”.

“The shocking aspect is that even their mother did not report to anyone,” he said.

He said that when the report was received, the welfare office summoned Sule and called in the police to take over the matter.

According to him, Sule attributed his actions to the poor academic performance of the children.

Other offences included alleged stealing, stubbornness and returning late, when sent on errands.