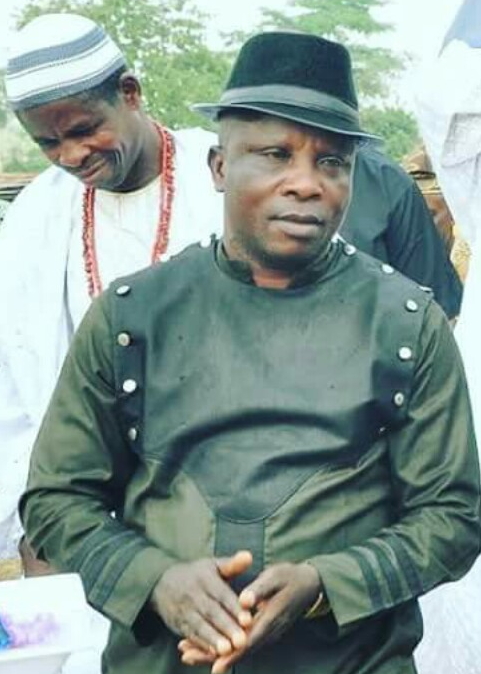 “Cowards die many times before their deaths: The valiant never taste of death but once”. William Shakespeare

Darkness fell on Ilutitun Osooro in the wake of 2nd September, 2016 when the former Okitipupa Local Government Chairman, Honorable Olaniyi Pirisola, was assassinated by suspected hired killers in his country home while return from an overnight prayers. Elders were shocked, Youths grieved and children panicked.

A Prophet, Shepherd, farmer and politician, Marvelous, as fondly called by friends, will forever be remembered as a brave warrior that fought gallantly dreaded political battles. 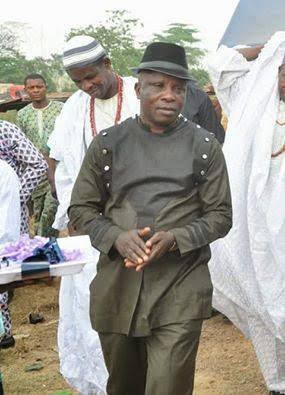 Throughout his long political voyage, he has constantly been the most loved, and most implicitly followed by friends, and the most dreaded by opponents, of all living Ilutitun politicians.

In 2011, he was a candidate for the House of Representatives in the Labour party primaries.

He was an active and outspoken member of the Labour party. In recent years he had been a central member of the People Democratic Party in Okitipupa Local Government.

Ilutitun Osooro will always remember him as a grassroot politician and a religious leader with a difference.
Born on 3rd January, 1959, Pirisola is survived by wives and children.