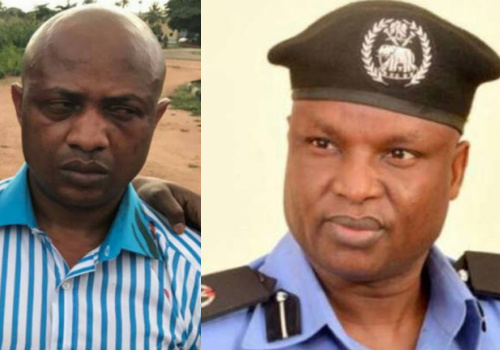 The leader of the IRT team that caught Nigeria’s most intelligent kidnapper, Chukwudi Onuamadike popularly called Evans has opened up on how police detectives placed the suspect on surveillance and trailed him to his home in Magodo Lagos. 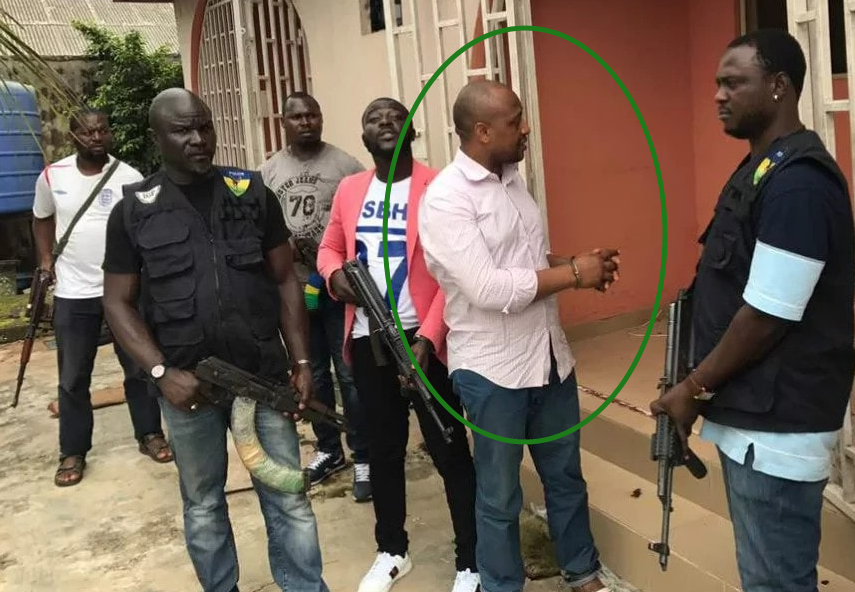 Assistant Police CP, Abba Kyari said around 1:30am on Saturday the 10th of June 2017, they got information from a whistle blower that Evans and members of his kidnap gang went to a night club in Ikeja and returned exactly 5:10am.

Few hours later, some police officers monitoring his movement noticed he wanted to go out. They called up their boss, Kyari who ordered them to fire warning shots at his vehicle so as to alert him of the presence of policemen in Magodo. 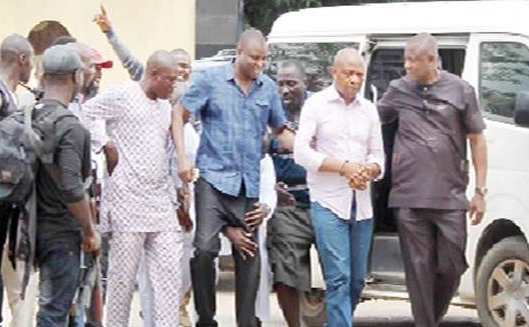 This is what Kyari said yesterday on the series of steps involved in the eventual capture of the notorious kidnapper. 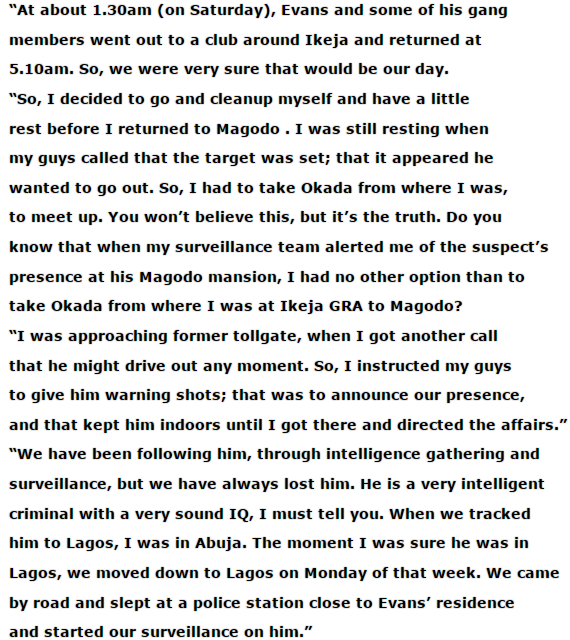 Continue Reading
You may also like...
Related Topics:capture, evans the kidnapper, police

Mother Kills Daughter After Fight With Boyfriend In Houston Texas, Tells Father She Is In Heaven
Political Nomad Obanikoro Defects To The APC Party To Escape Justice In The Face Of Corruption