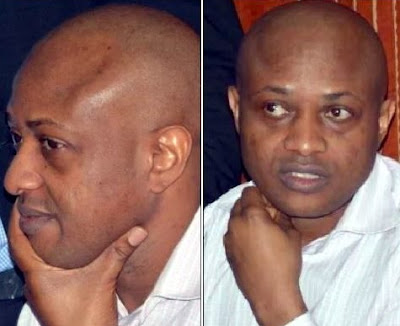 A daring attempt made by billionaire kidnapper Chukwudubem Onwuamadike aka Evans to escape from his prison cell in Abuja has been foiled by police.

According to a key security source, police detectives in the intelligence Unit aborted his plot as the NPF has formed a heavy security ring around the suspect.

The security source alleged that the billionaire kidnapper coordinated his escape with his former gang members using a cellular phone he obtained through suspicious means.

However, some Intelligence Officer and IGP’s Special Tactical Squad detected his plot over the weekend and stopped it.

Here is what the security source who broke the news yesterday said: 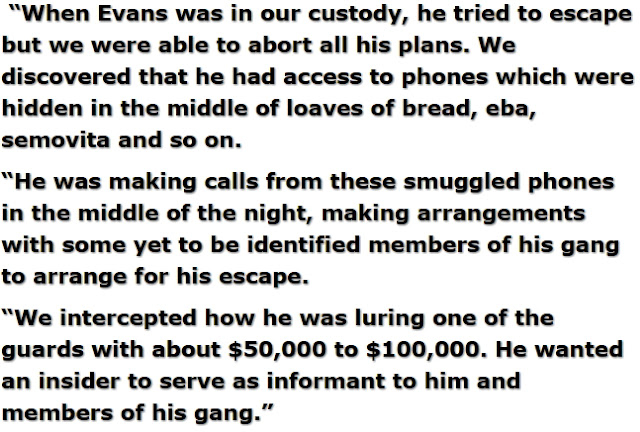