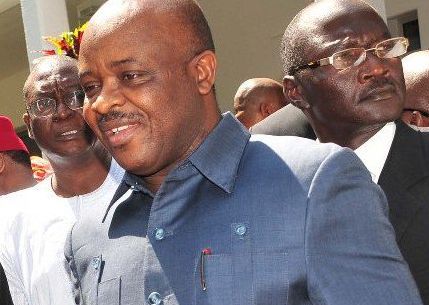 The EFCC has seized an estate, allegedly valued at over N4 billion from a former Chief of Army Staff, Azubuike Ihejirika.

The estate, which has been placed under Interim Asset Forfeiture, was confiscated on account of the ongoing probe of the ex-Army Chief over $2.1 billion arms deals.

Prior to the seizure, the Presidential Committee on Audit of Defence Equipment Procurement (CADEP) had traced about N2 billion meant for the purchase of vehicles for the Nigerian Army, to the accounts of five children of the former Army chief. 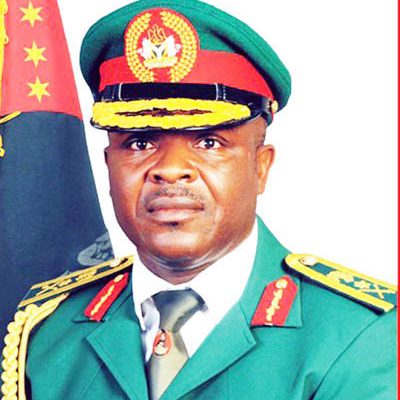 There were indications that the said accounts were yet to be de-frozen at press time.

The estate with 45 duplexes built to taste is located between Jabi and Life Camp.