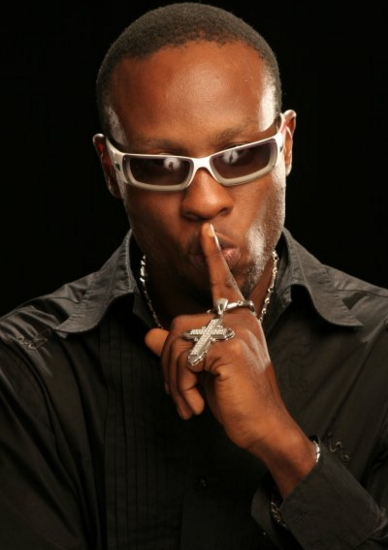 A friend of musician Muyiwa Osinuga Aka Nomoreloss said the singer died of kidney problem after two months of trying to treat it secretly.

According to an email received from a user seeking anonymity, Muyiwa who was among the celebrities who organised fundraising for OJB Jezreel died of improperly diagnosed kidney ailment today at a private hospital in Opebi.

The source said a specialist diagnosed Muyiwa with Kidney failure on Wednesday but he seems to have given up hope because of the cost involved.

Though his family didn’t disclose the cause of his death, the source said he tried to seek help for Muyiwa but he allegedly warned him not to.

The source also said unknown to many, the deceased was a chain smoker.

His burial arrangement will be communicated to the public in due time.

Muyiwa who married a radio presenter in 2008 is blessed with a beautiful daughter. Mercy Aigbe Says ThisDay Style Editors Are Tribalists For Not Featuring Yoruba Actors
Seun Egbegbe: I Did Everything To Satisfy Toyin Aimakhu, I’m Sad She Has Finally Disgraced Me