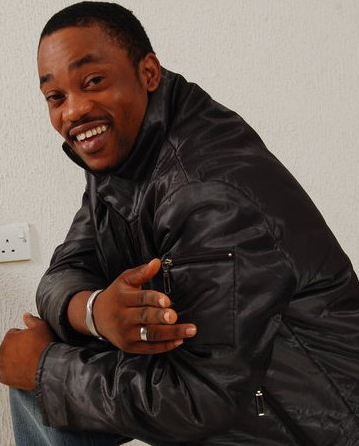 Nollywood actor Damola Olatunji has been exposed by a Lagos-based socialite who owns Primestone hotel in Sango Ota Ogun State.

Less than a week after the actor came out to tell fans he has acquired a modern hotel in Ogun State, the owner has spoken.

According to Sahara Weekly, Primestone Hotel owner is threatening to take a legal action against the actor.

The legal threat from the owner reportedly forced the actor to quickly dissociate himself from the acquisition.

According to critics, the actor has lost credibility for living a fake life. 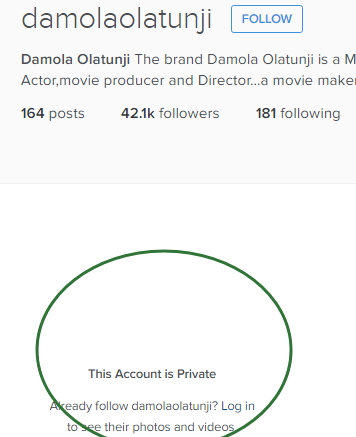