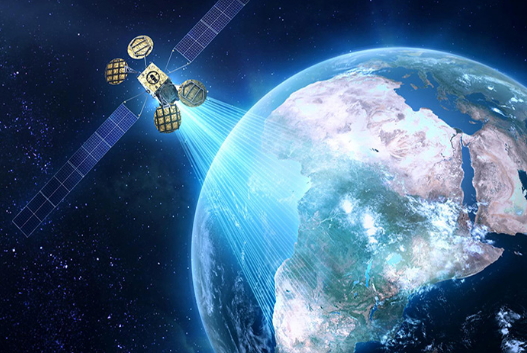 A new Aerospace company, SpaceX was getting set to test one of its Rockets “Falcon 9” today at the Air Force station in Cape Canaveral Florida when it caught fire.

The explosion occurred during the fueling stage. 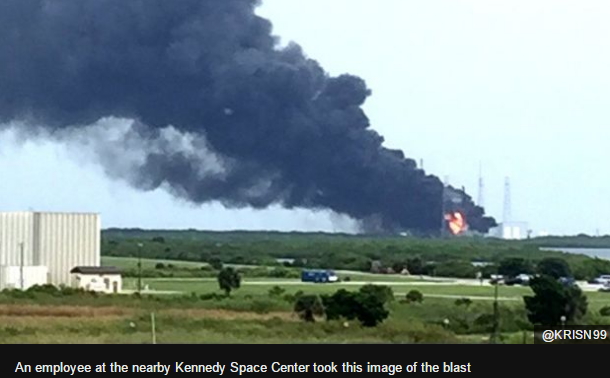 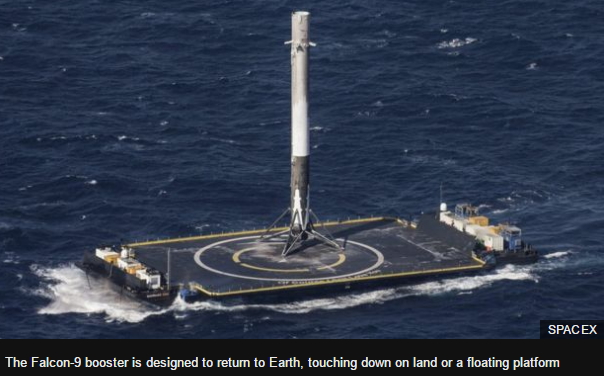 Fortunately, no one was injured in the terrible blast that shock buildings far away from the area.

Another rocket, Amos-6 which serves as a communication satellite for Facebook wireless internet which was due to Launch on Saturday the 3rd of September 2016 was also destroyed by the impact of the blast.

Facebook founder who is currently in Kenya took to his official FB page few hours ago to express his disappointment after hearing that the company’s satellite valued at £150 million has been destroyed.