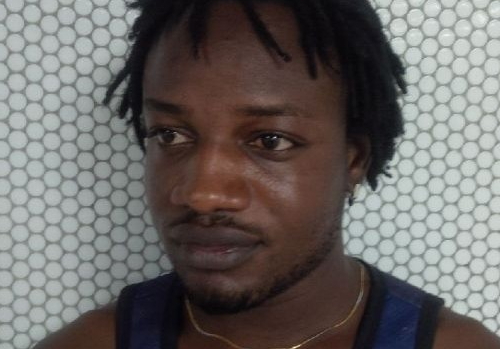 Failed footballer, Muktar Adebayo Seriki has been arrested in Lagos for attempting to smuggle banned drug into Nigeria.

26-year-old Adebayo was caught in possession of heroin onboard an Ethiopian Airline flight from Mozambique earlier this week.

He confessed to the National Drug Law Enforcement Agency yesterday that he ventured into drug trafficking business in Mozambique because all his effort to secure a football club in Tanzania failed. 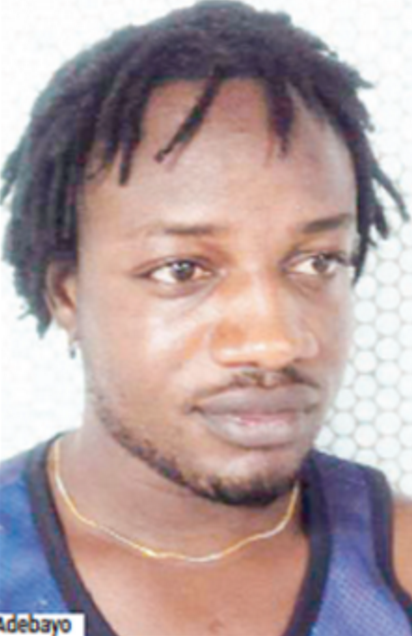 His confession continues below:

“In the process of relocating to Mozambique, I exhausted my money and was stranded. I was so disappointed and frustrated that I needed to return home. At that point, I had no choice than to agree to smuggle drugs. I regret my action.”