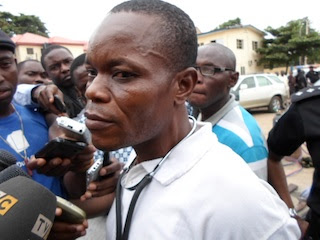 Ogun State Health Commissioner, Dr Babatunde Ipaye, disclosed this in Abeokuta in a statement made available to reporters.

The affected hospitals include Shepherd Clinic and Maternity, Ayo Ni Medical Centre and Dayo Maternity Home, all in Ifo Local Government Area of the state.

Ipaye, who was represented by the Deputy Director, Hospital Services, Dr Solomon Shokunbi, disclosed that two pregnant women bled to death because they were allegedly attended to by quack doctors.

The commissioner did not reveal the identities of the deceased pregnant women.

He explained that one of the deceased had initially been on admission at the Dayo Maternity Home before she was referred to Ayo Ni Medical Centre, where she later gave up the ghost after efforts by the former to take the delivery of the baby proved abortive.