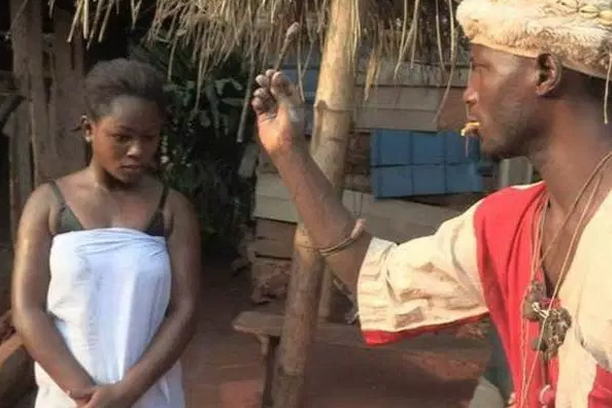 Ologunagba, who is 32 year-old was paraded with 36 suspected criminals arrested for different criminal offences.

He was apprehended following one of the victims’ complain to the police authority.

Ologunagba who was arrested in a guise of herbalist, confessed that he is not a herbalist but a professional fraudster.

He said he was arrested following a call from some people that his work has failed and needed his attention.

Ologunagba said he had worked for a woman identified as Mercy Ndenaemi who wanted to have good sales in her business.

He confessed that he collected four N400, 000 from the woman, saying he duped her under the guise of a herbalist.

The State Commissioner of Police said Ologunagba collected 640,000 each totaling N1,288,000 from the Mercy and another victim named Immaculate Okechukwu.