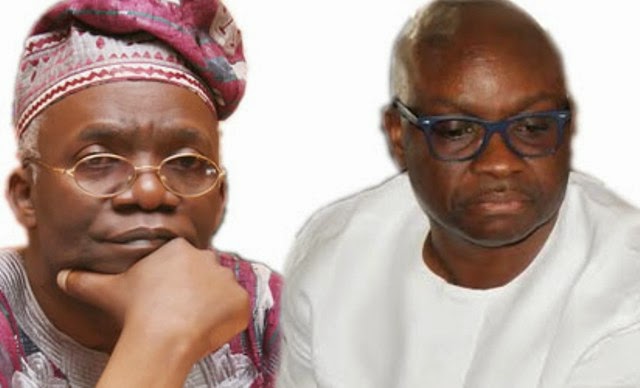 In his reaction to SOS message Fayose sent to IGP last week over the frequent cases of kidnappings in Ekiti state, Human Rights lawyer Falana said;

“Last week, Mr. Ayo Fayose, the governor of Ekiti State was reported to have sent SOS to the Inspector-General of Police, Mr. Solomon Arase, over the increasing wave of kidnapping sweeping across the state.

“In urging the police chief to attend promptly to the concern expressed by the governor, I am compelled to point out that the state government has itself to blame for deliberately providing official cover for armed gangs and other criminally-minded individuals who have taken over the monopoly of violence in Ekiti State.”