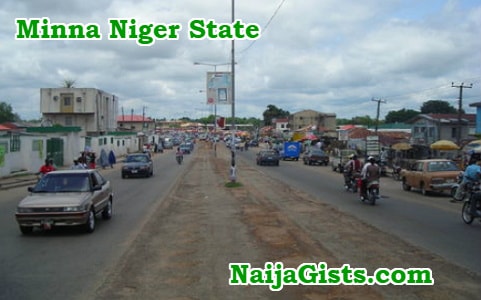 A court in Minna over the weekend ordered the remand in prison custody of a farmer, Jibrin Adamu, for allegedly kidnapping a 19-year-old girl and demanding N4 million ransom.

Adamu is standing trial on a three-count charge of alleged criminal conspiracy, robbery and kidnapping.

The Magistrate, Mr. Hassan Mohammed, could not take the accused’s plea on the grounds that the court lacked jurisdiction to entertain the matter.

He directed the police to forward the case file to the state Director of Public Prosecution (DPP) for advice.

Mohammed adjourned the matter till May 7 for further mention.

The Prosecutor, Abdullahi Maiyaki, had told the court that the complainant, Alhaji Kampau, of Gurara, Minna, reported the matter to the police on September 10, 2017.

He alleged that the accused conspired with four others at large to invade the complainant’s house and kidnap his 19-year-old daughter.

He said the offences contravened sections 97 and 298 of the Penal Code.