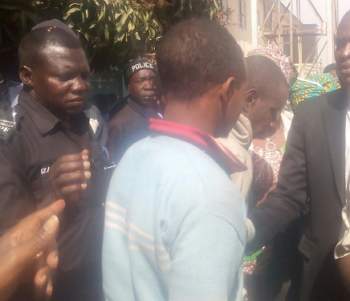 Police in Plateau State has said it has recorded 19 rape cases from February to date.

Commissioner Undie Adie, who briefed reporters in Jos at the weekend, lamented the increasing rate of defilement, saying 24 suspects had been arraigned.

“It is regrettable that the command is witnessing an increase in cases of rape.

“Between February and now, we have recorded 19 rape cases involving 24 suspects.

“We have concluded investigations and arraigned the suspects,” he said.

Adie urged parents to monitor their daughters, to prevent them from falling prey to criminals.

Continue Reading
You may also like...
Related Topics:plateau, rivers