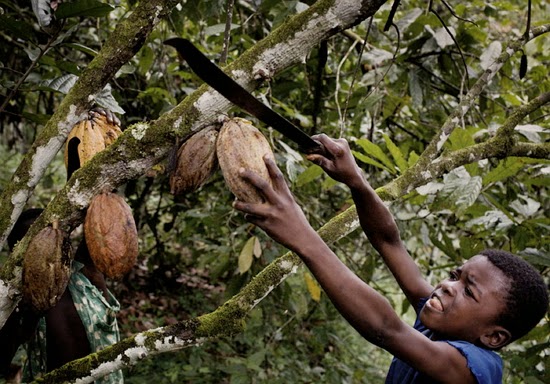 A farmer identified as Obozoke is awaiting trial for the murder of 58-year-old Omoniyi Oguare whom he caught harvesting his cocoa seeds on his farm in Benin city.

According to police sources, the farmer engaged the alleged thief in a physical battle in which both sustained deep machete cuts.

The farmer however overpowered the victim and cut him 2 times on the head which eventually led to his death. Obozoke has been detained by police.