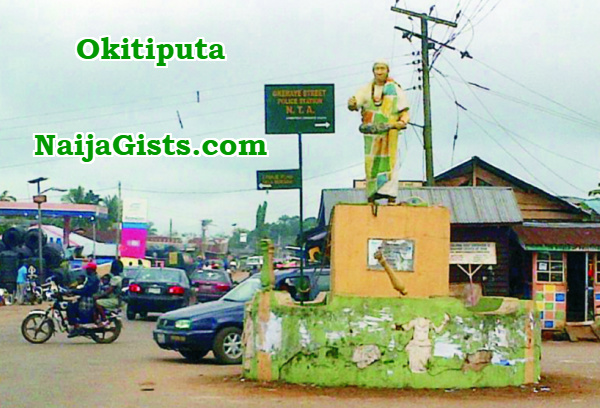 July 18, 2017 – Father Who Injured Son After Hitting Him With Glass Cup Discharged & Acquitted By Court

Sola Ikumapayi, a 48-year-old security guard was today in Okitipupa, Ondo State, discharged and acquitted of the offence of assaulting and injuring his son after hitting him with a glass cup.

An Okitipupa Magistrates’ Court which gave the ruling, however, fined him N20,000.

The Magistrate, Mr Banji Ayeomoni, warned the accused to refrain from committing such criminal act in future.

The accused had pleaded not guilty to the charge of assault brought against him.

Earlier, Police Prosecutor Zedekiah Orogbemi told the court that the accused committed the offence on July 12 at 8.00 a.m. at Akinloye Estate, Okitipupa.

According to Orogbemi, the accused threw a glass cup at his son, who was running away from him following a squabble.

He said the boy had a deep cut on the boy following the attack.

The offence contravened Section 355 of the Criminal Code, Laws of Ondo State 2006.

Continue Reading
You may also like...
Related Topics:Father, injure, son