Today, a Federal High Court in Lagos ordered the temporary forfeiture of Victoria East Park Hotel and Suites on Igbogbo-Mayegun Road, Ikorodu, Lagos, to the Federal Government, over an alleged N53.7 million fraud. 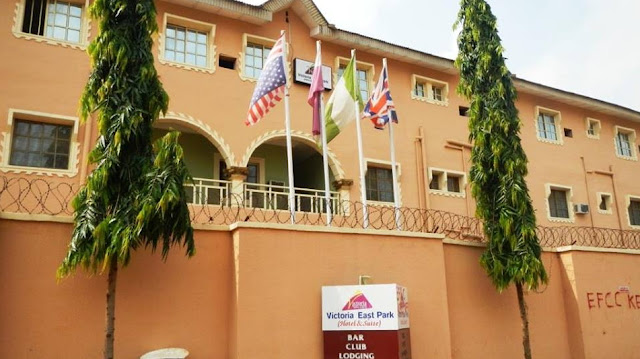 The order followed an ex parte application filed by the EFCC, stating that the hotel was acquired with proceeds of fraud by one Ebiesuwa Fredrick.

The anti-graft agency accused Fredrick of being the ringleader of a fraudsters’ syndicate in Ibadan and with accomplices in Lagos.

EFCC counsel, Ayanfeoluwa Ogunsina, said the commission sought to take over the hotel in order to prevent it from being disposed of while investigation was ongoing.

Ogunsina said the EFCC was investigating Fredrick and other members of his alleged syndicate who were still at large, following a petition from one Dunni Olagbegi, who claimed to have been defrauded of N53.7million by the suspects.

An EFCC investigating officer, Chris Odofin, who deposed to an affidavit filed in support of the application, accused the suspects of hypnotizing their victims.

He said: “The antics of these fraudsters include luring people into their criminal den where they present one of them as a pastor, hypnotize their victims, make the victims take an oath never to reveal what they say or do and then use all sorts of deceitful methods to collect money from the victims.

“Preliminary investigation revealed that the respondent (Fredrick) is a member of the syndicate of fraudsters that specialise in duping unsuspecting members of the society and have duped several people through this means and are still on the prowl, seeking more people to devour. 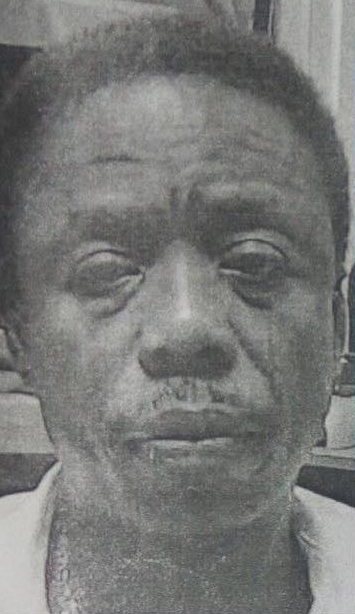 “They launder the proceeds of their criminal activities through acquisition of landed properties within and outside Ibadan with a view to legitimizing and integrating their ill-gotten wealth into the mainstream economy, despite the fact that they have no legitimate sources of income.”

Justice Obiozor, in a bench ruling, granted the application.

The judge directed the anti-graft agency to paste the court’s order in a conspicuous place within the hotel premises.

He adjourned further proceedings in the case till August 9.