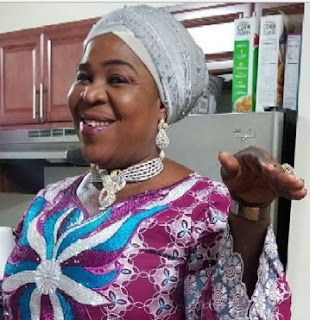 Veteran Nollywood actress Madam Saje has distanced herself from roles she plays on the big screen.

The actress whose acting prowess keeps fans glued to their seats whenever Nollywood Yoruba movies are on screen said her personality in real life is totally different from the one she gets paid to act.

Her words to The Entertainer:

“Those who know me can testify that I have a lovable personality; I always like to make people happy. I am a very real person and I hate pretense. I prefer to say it as it is at all times.

Even some people may be uncomfortable with it initially, it is ultimately better to tell the truth at all times.

As actors, we often have to wear certain robes that are not ours. I could be called upon to act as a wicked, rich, kind or diabolic woman; it all depends on the script”.

Meanwhile, the actress is still ‘chopping life’ in the United States.

Madam Saje is currently in Texas.

Check out her recent photos 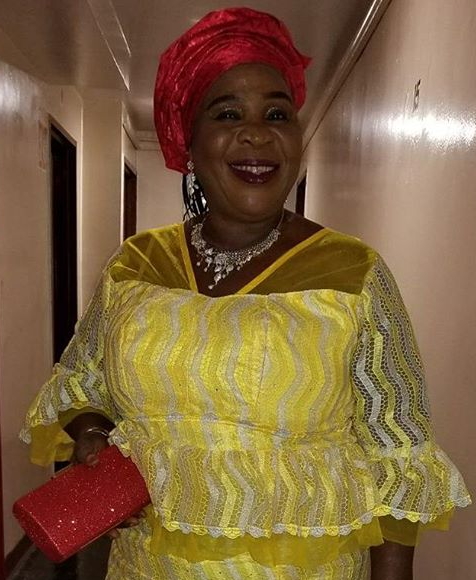 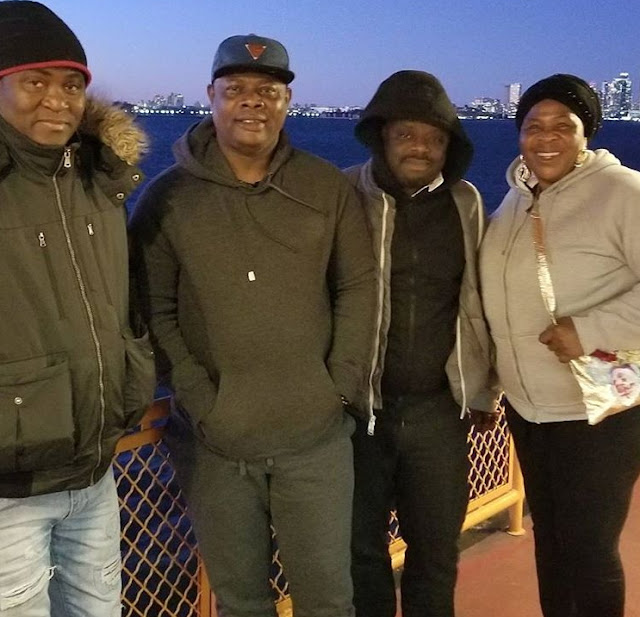 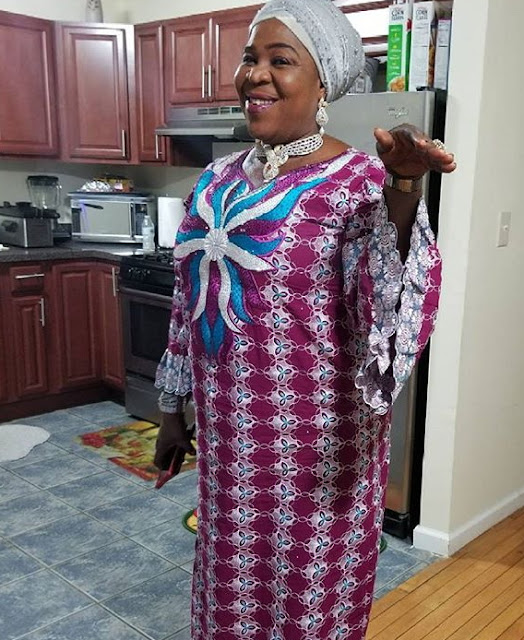 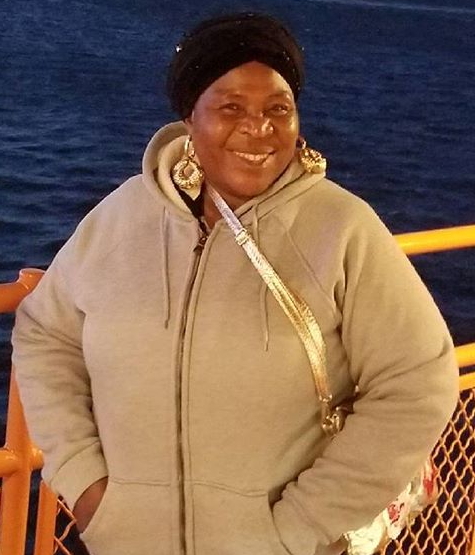 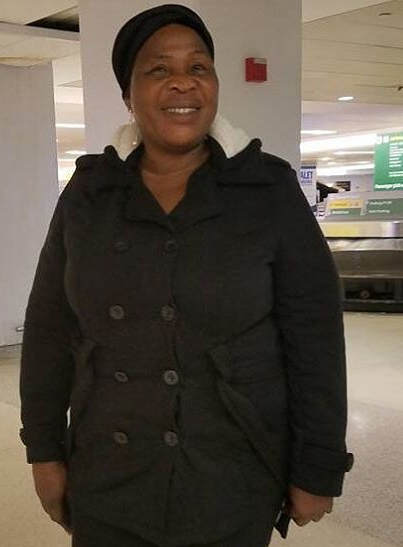 Continue Reading
You may also like...
Related Topics:madam saje, mother in law, wicked

Charles Inojie On Pot Belly & Weight Gain: My Stomach Is Not As Big As You See It On TV
Akin Lewis: Every Married Man Is In Trouble; With Wedding Ring Or Not, Women Will Come