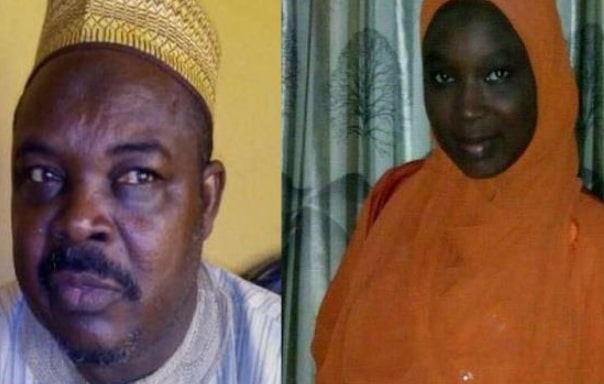 One Mr Isah Sulaiman, has sued his mother in-law at a Magajin Gari Sharia Court in Kaduna, over his late wife’s inheritance.

Sulaiman told the court his mother in-law, Khadija Ibrahim, had allegedly confiscated his late wife’s inheritance meant for his children.

The plaintiff is asking the court to compel the respondent to handover the house documents of his late wife, Aisha, to her surviving three children.

But the defendant told the court that the issue in question had earlier been resolved by another court soon after the death of her daughter in 2015.

She alleged that her son in-law had filed a case against her three weeks after the death of her daughter demanding his share of his late wife’s inheritance.

Ibrahim added that the court had shared the inheritance according to Islamic injunction in which the husband was given his own share.

“Before her death, Aisha had given her elder brother a car she had also inherited from her own father but which hadn’t been fully paid for.

“She asked her brother to finish payment of outstanding balance which he did and the matter has since been resolved by the court.”

She told the court that the only property under her custody was a house document belonging to her grandchildren which they got from the inheritance shared.

Ibrahim however denied knowing anything bout the claimed inheritance of the deceased late father.

The judge Mallam-Musa sa’ad, after listening to both parties, ordered them to present before him, a certified true copy of the first court ruling on the inheritance and adjourned the case to Oct. 24.

Photos: Husband Catches Wife Cheating On Google Maps In Lima Peru
Why You Should Stop Dating An Unfaithful, Cheating Partner