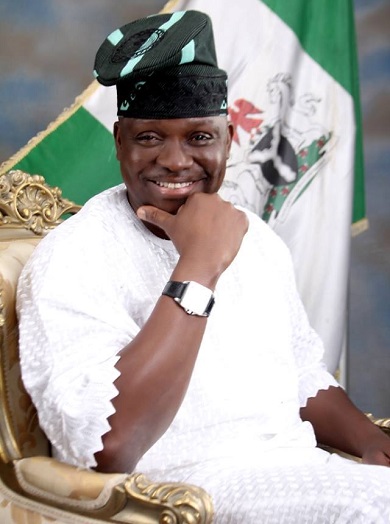 The APC has decried what it called a “reckless clampdown on its leaders and supporters” by Fayose.

It said: “The hounding of APC leaders was a fulfillment of the governor’s declaration at his inauguration last year to run APC leaders out of the state.”

A statement by Publicity Secretary Taiwo Olatubosun said the alarm became imperative in the face of what he described as “persistent victimisation of APC members arrested on trumped-up charges”.

“Fayose at his inauguration last October publicly declared a one-minute silence for the death of APC in the state.

“True to his declaration, 10 party leaders have been hounded out of town. Two are in jail on trumped-up charges even as teachers perceived to be sympathetic to the APC were transferred to remote areas.

“The governor is still after ex-Governor Kayode Fayemi’s officials to seize their cars even when the matter is in court.

“This is the same way he wants to eject them from their housing estate homes against legal agreement in the purchase of their houses.

“We call on the Inspector General of Police, Solomon Arase, to intervene in the various cases against our members because it is clear that the state command is in Fayose’s grip.”