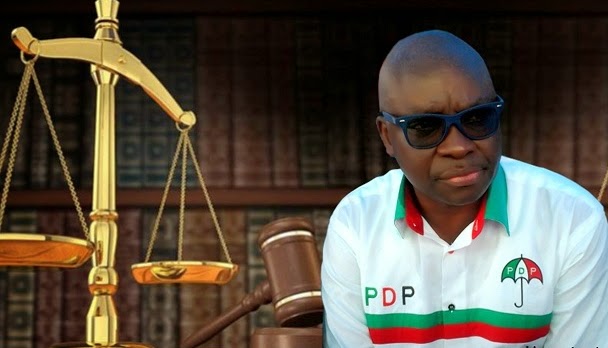 A Supreme Court in Abuja is set to deliver judgement on suit filed by the APC party against the incumbent governor of Ekiti state, Ayodele Fayose.

The party filed a court case to challenge Fayose’s victory in the June 21st 2014 governorship election.

Yesterday, the troubled governor in a live broadcast assured residents that he’ll be vindicated because his he had a genuine mandate of the people.