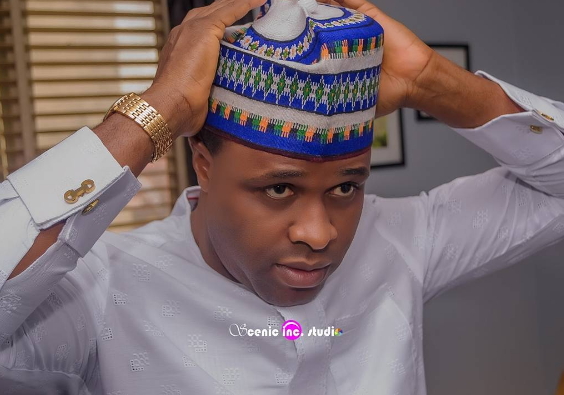 The actor who was appointed as Kwara State Governor Ahmed’s Special Adviser on a platter of gold is ready to go the extra mile to be in public office.

According to insiders, the actor has started underground campaign work in earnest towards 2019 general elections.

He is reportedly eyeing a seat in the Green Chambers of the National Assembly, the House of Representatives.