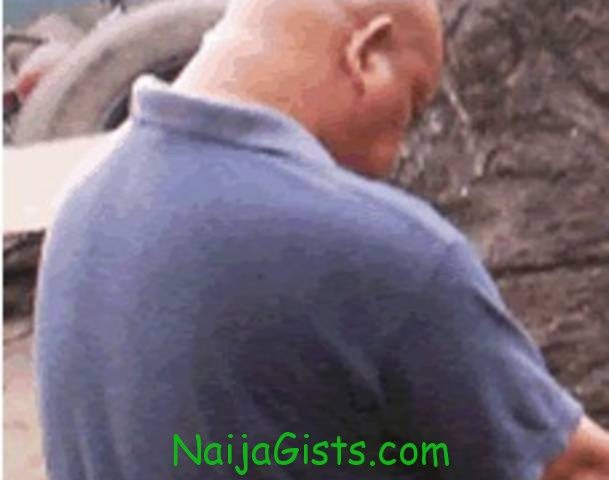 A Filipino man named Alex Fortaleza who is a company manager has landed himself in a big mess after he allegedly raped & impregnated a 13 year old Nigerian teenager. naijagists.com

The court ordered him to be remanded in Ikoyi prison, Lagos.

The girl in question happens to be a sister to Alex’s house cleaner.

She usually follows Alex’s cleaner to his house where she was allegedly raped.

After raping her, he pacified her with dollars.

The secret blew when the girl became pregnant for Alex.

Her sister cajoled her to know who did it. After persistent pressure, she confessed that the Philipino was responsible.

The victim’s sister reported the matter to the police at Area ‘B’ Command, Apapa, Lagos. And the police arrested Fortaleza and took him to the station where he reportedly confessed that he actually had sex with her, claiming that he did not force her.

When asked about the victim’s age, he said that he did not know that she was under age because she has big boobs and buttocks.

The defendant was charged to a Family Court in Surulere where pleaded not guilty to the two-count charge.

The court granted him bail in the sum of N200,000 with two sureties in like sum.