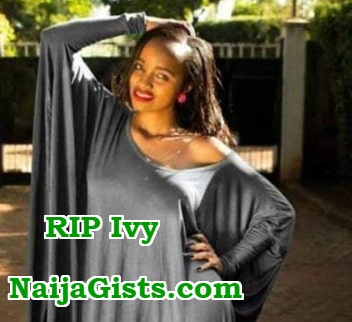 Ivy Wangechi, a final year medical student of Moi university in Eldoret was today stabbed to death by her stalker.

The stalker identified as 28-year-old Naftali Njahi Kinuthia stealthily followed her from behind and smashed her head with an axe twice as she was walking to her hostel room early this morning.

According to reports, Naftali was a childhood friend of the deceased who has been begging her to date him with no success.

Sadly, today he traveled all the way from his village Thika to Eldoret in Kenya to end her life all because she refused to give in to his advances. 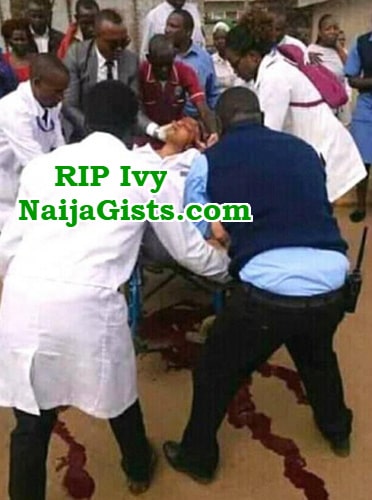 She died at the hospital this morning.

Sadly, rumormongers have twisted the story.

In a viral report on the social media, the deceased was accused of infecting her boyfriend with HIV virus, which in turn led to the retaliatory murder act.

Please ignore such fabricated reports, it was made up by Kenyan bloggers looking for cheap traffic to their blogs.

Her killer was arrested and beaten to stupor as he was fleeing the murder scene. 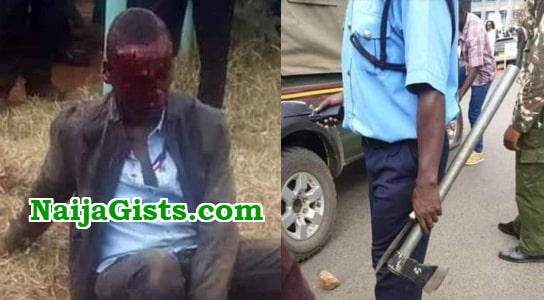 Hope she gets the justice her soul deserves.