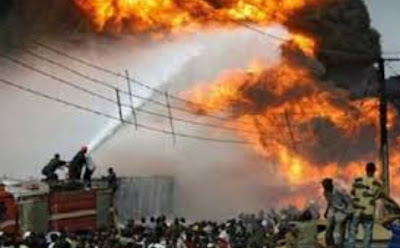 A popular plank market in Sango area of Ibadan has been destroyed by fire.

According to early callers to the market popularly called Igbajo Plank market at Alaro area of Sango, the inferno which started around 2:00am could have caused major disaster but for the quick intervention of Oyo State Fire Service officials. 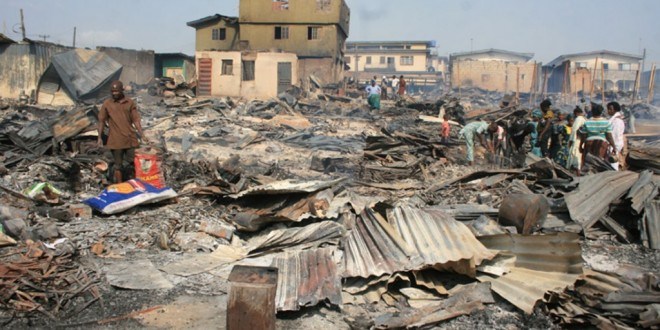 Multi million naira equipment were also destroyed by the fire.

Though the cause of the fire was yet to be ascertained as at the time of this report, those living in the area alleged that some suspected arsonists who attacked the market two years ago were behind the inferno.