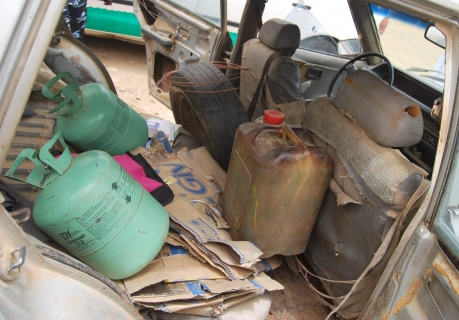 Less than 24 hours after 13 people were killed at a beer parlour in Sabon Gari area of Kano, this foiled attack would have killed innocent civilians in Kano.

Police officers say the bomb has been defused. 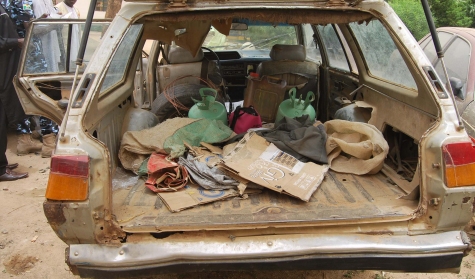 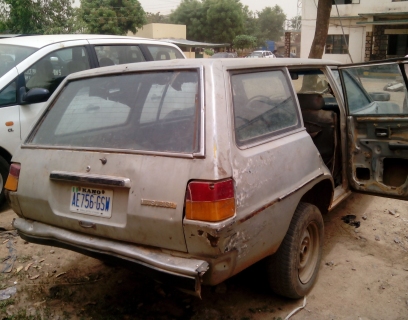