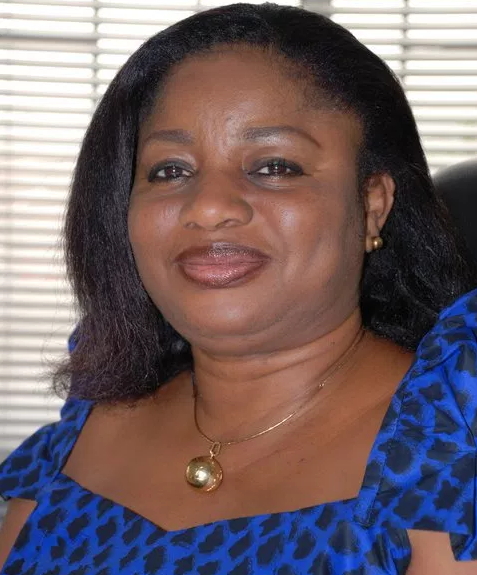 Lagos socialite and tax expert, Olanike Disu who died 6 weeks after the death of her husband will be buried in Lagos today Monday the 11th of September 2017.

Before her death, Nisu battled depression after losing some of the men dearest to her.

First, it was her brother-in-law, Mr. Tajudeen Disu, the Managing Director of the Lekki Free Trade Zone, who was shot dead during a clash between mobile police officers and youth of Okunraiye community, Lagos, October 12th, 2015.

It was a most gruesome death that shook the Lagos social establishment. Few months after, she lost her father, Pa. Elkanah Olatunji Kobnah Williams. Earlier this year, she lost her husband who reportedly just slumped and died. Exactly, six weeks after her husband, Abayomi Disu, passed on in July, Olanike joined him. Her husband, Abayomi Aderibigbe Disu was born in 1961, and he was the C.E.O of Front Page Advertising Agency located in Ogudu area of Lagos. He got married to Olanike in 1989, and both are survived by two children.

He reportedly slumped and died in the early hours of July 25 and was buried on July 26, 2017. He was 57 when he died, while his wife died at 54. The mother of two never quite recovered from the shocking death which left her to take care of their two kids alone. A 1986 graduate of the Oklahoma City University where she bagged a BA in Mass Communications, the late Disu was a member of the Chartered Institute of Taxation of Nigeria.

Continue Reading
You may also like...
Related Topics:burial, nike disu

Nollywood Stars In Ilesha For Kemi Afolabi’s Husband’s Father’s Burial [PHOTOS]
Olanike Disu Died Of Terminal Cancer, She Prepared For Her Own Death & Journey To Eternity