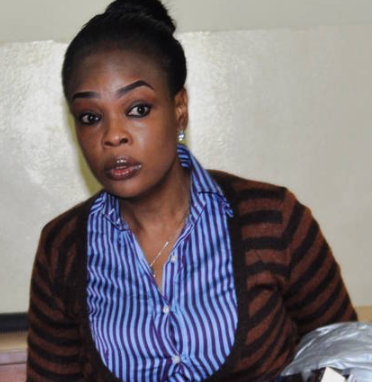 The Nigerian big madam recently extradited to the UK has been jailed.

Franca Asemota who allegedly threatened to use Juju against several women and children she helped trafficked into Europe for forced prostitution was today sentenced to 22 years behind bars at a court in London UK.

38-year-old Franca aka Auntie Franca was part of a criminal network that trafficked girls, boys and women to Europe for forced prostitution. 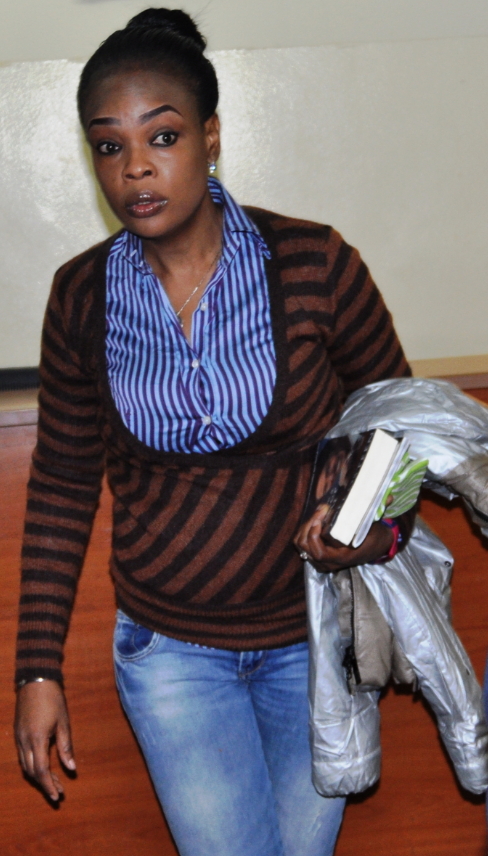 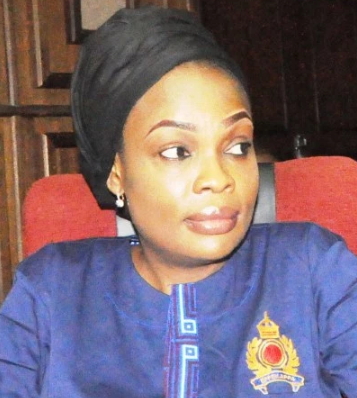 They are notorious for using juju magic threat to force their victim to obey them.

Aunty Franca as she is fondly called will be deported back to Nigeria in 2038 when she will turn 60.

What a waste of life! Hope others in her shoes will desist from these kind of illegal business.

NOUN Student, Prostitute Kills Neighbour Who Preached To Her In Surulere Lagos
Insane Man Accused Of Beating Up His Parents Remanded