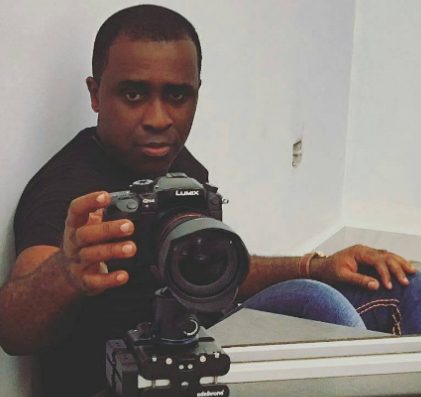 September 2nd, 2017 – Frank Edoho Dropped As Host Of Who Wants To Be A Millionaire Nigeria As New Sponsor Reduces Pay

Popular TV presenter Frank Edoho has been dropped as the host of  WWTBAM by the new sponsor of the TV show.

One of the organizers of the show said Edoho bowed out after Airopay allegedly reduced his pay.

Frank was the host of Who wants To Be A Millionaire Nigeria throughout the 13 years MTN sponsored the show.

Continue Reading
You may also like...
Related Topics:drop, frank edoho, host, who wants to be a millionaire