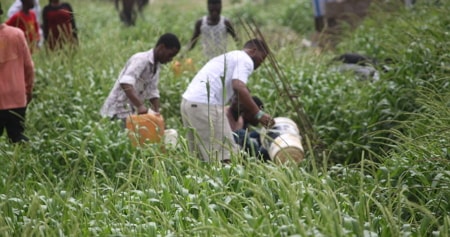 In the early hours of Thursday the 5th of April 2018, hoodlums vandalized the NNPC pipelines at Isheri-Oshun suburb of Lagos .

According to eye witnesses, about six loads of tankers operated on the pipelines and left before day light.

Shortly after the illegal operation, PMS flood the area forcing residents to rush in to scoop free fuel while others fled the area for fear of explosion. 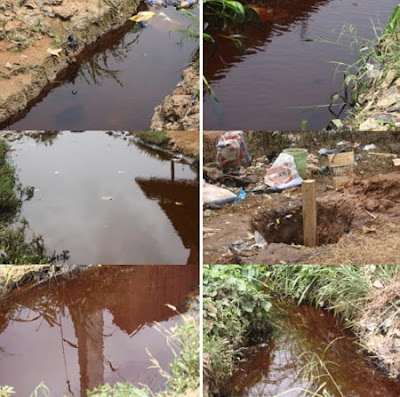