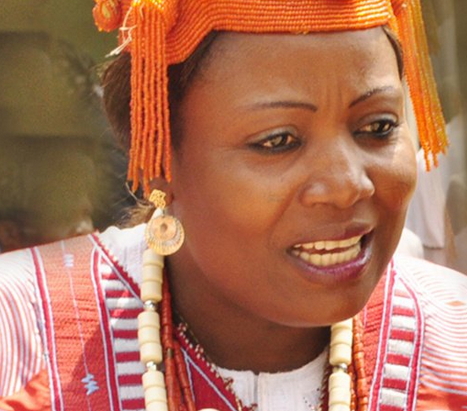 Omosowon said she was forced to sleep in a cocoa plantation for days while she refused bad foods given to her by her abductors.

“When I got to the forest where they drove me to, I was told by the kidnappers that they had been paid to kill me. They told me that I prevented the people of Akungba-Akoko from having a substantive traditional ruler.

“I told them I was made regent a few years ago and I was not the one preventing the community from having a monarch, but they insisted that I would be killed”.

“They told me that N200 million is the price for my life and when I complained that my people cannot get the money they told me to tell them to tell Governor Mimiko.”

The regent said she was tortured and denied good food, adding that she had developed ulcer in the den of her kidnappers.

An Indian man simply identified as Alex kidnapped from Port Harcourt, a female NYSC corper Ijeoma Azubuike, the regent’s driver, Aliyu Abdulwalil and Chief Security Officer, Opute Sunday were also rescued in the JTF operation led by the soldiers of 32 Artillery Brigade, Akure and DSS from Ondo and Edo states.