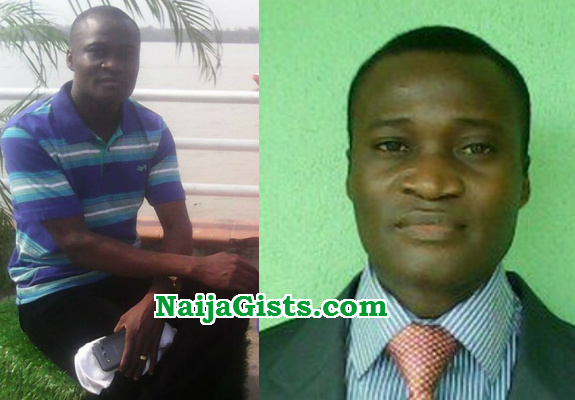 Some criminals who kidnapped Calabar-based Winners Chapel Pastor Seyi Adekunle have demanded a whopping N60 million from the Living Faith Church as a condition for his release.

A source in the church said the kidnappers have called the church to demand for N60m before releasing him.

Meanwhile, Pentecostal Fellowship Of Nigeria has ordered the kidnappers to release the innocent man of God in order to avoid the wrath of God.

PFN Chairman, Pastor Lawrence Ekwok said this in a statement released on Monday.

The statement reads, “As the wrath of God is upon you for that act, this is more so as the pastor was kidnapped at the time he and others were praying and seeking the face of God for the good of the people of the state and country at large.

“The action of the kidnappers is not only repulsive but devilish. We are warning that any attempt by any group of people to make blood money by kidnapping the servants of God is highly condemnable and a grievous sin which attracts the wrath of God.”