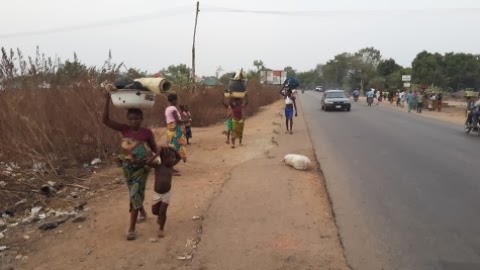 On Monday morning, some armed men suspected of being Fulani, invaded a refugee camp in Daudu, killing 28 people. The camp is the temporary home to thousands of people who at the time of this report have fled according to a source.

Youth in the town arrested some soldiers suspected of being involved with the raids and killings and handed them over to the police. The arrested men were said to be in communication with soldiers who are occupying villages of Moon, Anyiase, Waya, and Agbatse.

From Adikpo, the Kwande Local Government headquarters, Chief Andyar Bumve said the attacks were at first seen as targeting some local governments because of the challenges facing Fulani herdsmen in search of grazing fields for their cattle and the Tiv subsistence farmers who are expecting a bumper harvests. Now he thinks the agenda is bigger. 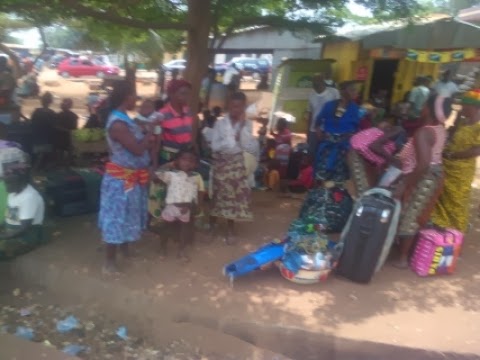 “They have almost surrounded us now. You see the soldiers leading these attacks and the federal government does nothing. We know how to handle those who vowed to take over our race and take over our land.”

He added, “We are only taking caution because the involvement of the Army is a deliberate plan. When we decide to take on them, they will now implement the pogrom in kind of 2001 massacre in Zaki-Biam.”

In 2001 a detachment of the Nigerian Army seeking reprisals for the killing of 19 soldiers attacked the town of Zaki-Biam, destroying property and leaving 300 unarmed men, women and children dead.