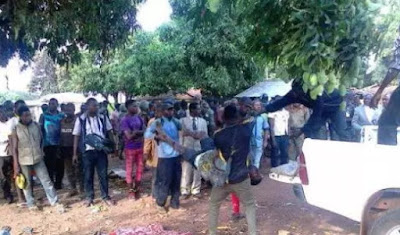 Not less than 10 people lost their lives in the early hours of Friday the 8th of December after some angry Fulani herdsmen invaded 2 LGAs in Kogi state.

According to eyewitnesses, the attack took place in Omala LGA of Kogi state.

The witnesses said some Fulani herdsmen came into Ogabifo village near Agbenema community in Omala LGA on Friday with their cattle for grazing.

“Fulani herdsmen stormed the farmland apparently for grazing and when the farm owner along with his family approached them, they attacked and chased them into the village where 10 people were killed,” the eyewitness said.