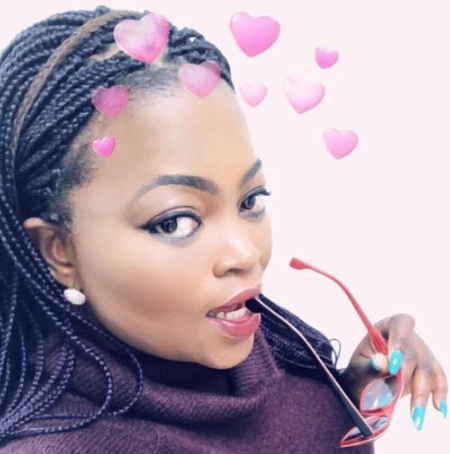 Nollywood actress Funke Akindele was among the first celebrities to wish fans well during Christmas on Monday.

Few hours into the festivity, the comic actress shared an interesting photo of herself which forced some of her fans to suggest that the actress may be nursing a baby secretly. 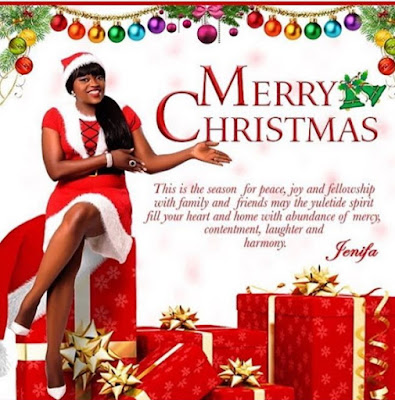 Meanwhile, her online defence army have come after those monitoring the actress to keep away and allow her to be.

However a smart fan was quick to tell Jenifa’s fans that the seemingly new photo of the actress might have been when she was pregnant. It seems Jenifa is enjoying the publicity her pregnancy story is generating.