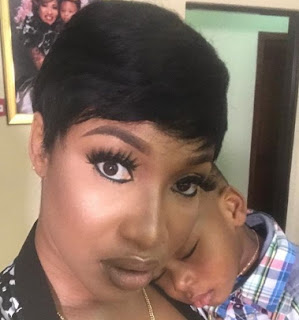 As earlier reported, Nollywood actress Tonto Dikeh has joined the growing list of reality TV show hosts smiling to the bank in Nigeria.

In the first quarter of next year, the single mother of one is expected to launch her own reality TV show.

The show tagged “King Tonto” is expected to debut on LI TV early next.

In the viral promo video of the show, Tonto Dikeh was seen stark naked in front of a surgeon examining her saggy breasts and stomach before she began her boobs and butt lift operation.

The actress was later wheeled away from the operating theater.

Here are some photo NG extracted from the video. 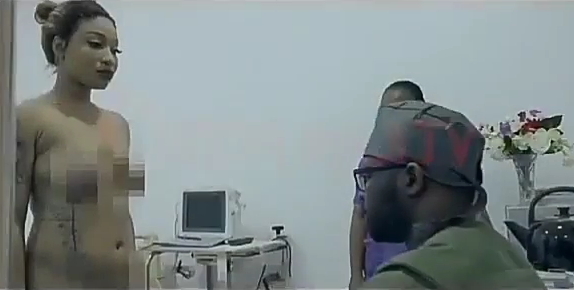