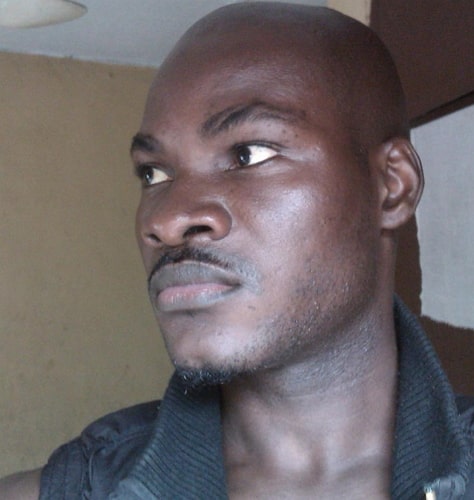 Mr Adebayo Gbadebo, an alleged gay teacher who was declared wanted for sodomising a pupil at Isolog Group of Schools in Akute Ogun state has been caught.

The suspect was arrested on Monday after Police mandated his employer to produce him.

His request for bail was turned down as the state police commissioner ordered him transferred to the anti-human and child trafficking unit for further investigation.