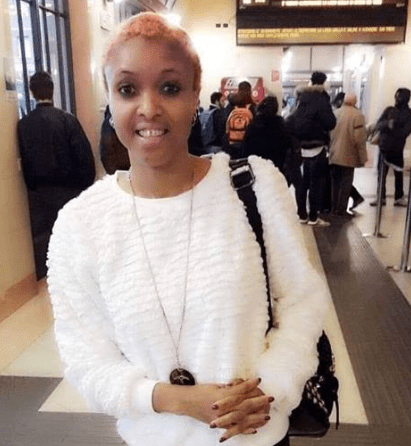 Italian Man Kills Nigerian Prostitute In Modena Italy, Dumps Her Body In Ditch For Refusing To Satisfy Him

A 41-year-old Italian man has been arrested for allegedly killing a Nigerian prostitute pictured above.

According to police investigation, Leopoldo Scalici approached the sex worker simply identified as Benedicta on the streets of Modena in Italy for sex over the weekend.

He reportedly hit Benedicta with an heavy object when an argument broke out over lack of satisfaction.

To cover up the crime, he dumped her body in a ditch.

The suspect was arrested after voluntarily confessing to the crime.

His mother handed him over to the police.

An autopsy is currently being conducted on the body of the Edo-born victim.