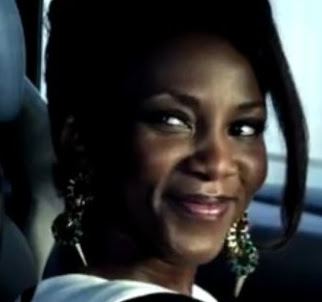 September 16, 2017 – Genevieve Nnaji Confirms She Got Married In Secret Wedding In Portugal With Photo Trick

Recall that NaijaGists.com was the first to break the news of her secret wedding to you before it went viral on the blogosphere with many releasing their cooked version of the story. 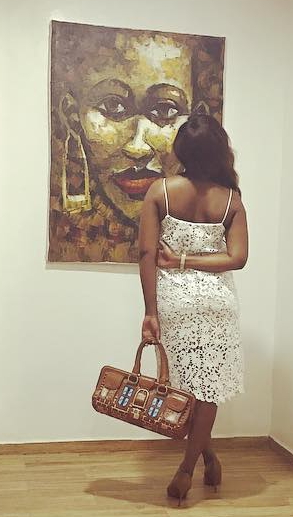 Mrs Genevieve ??? has finally confirmed the secret wedding with a lovely photo trick that only the wise can unravel. 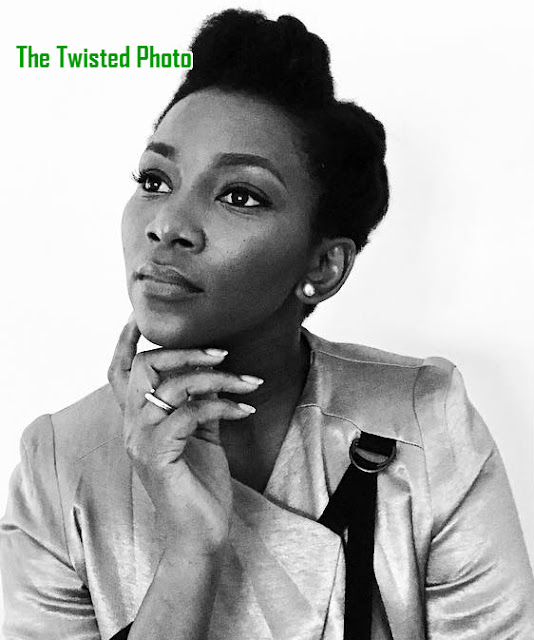 A source who brought this to our attention released the original photo as seen below. 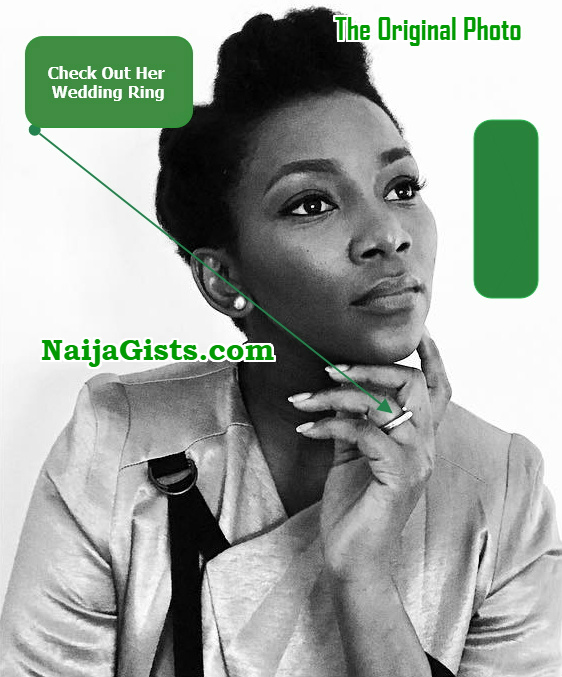 Genevieve Nnaji is fond of playing hide and seek game with the media but that is alright.

Suspense game is the part of the package that comes with being an actress.