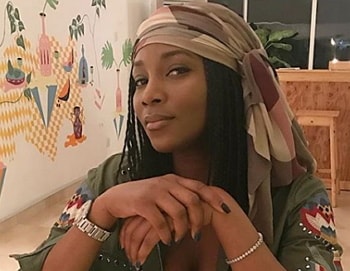 In a video from the screening, shared on Nnaji’s Instagram page @genevievennaji on Wednesday, guests gave the film a standing ovation once the end credits began to roll. An obviously excited Nnaji, who attended the screening with actor, Nkem Owoh, shared her delight at the overwhelming support the film received at the festival.

NAN reports that in September, Netflix announced it had acquired the worldwide rights for ‘Lion Heart’ making it the platform’s first African original film. This was followed by a world premiere at the 2018 Toronto Film Festival (TIFF) where it immediately gathered positive reviews internationally.

You can trust me, Mr Peter Obi to fix our economy , says Atiku .

The record-breaking movie captures the challenges of a female in a male-dominated industry. It is a story of Adaeze, a young lady who steps up to the challenge when her father, Ernest Obiagu, is forced to take a step back from his company due to health issues. She works with her crude and eccentric brother to save the family business in dire financial straits resulting in crazy and often hilarious results.