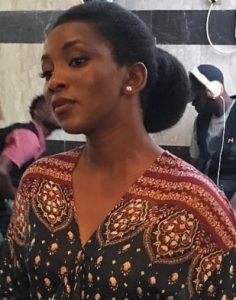 For movie producers looking to feature Genevieve Nnaji is their upcoming movies, you might want to think again as the actress has changed level.

As it stands now, the single mother of one is only available to direct movies. Though she is yet to make her decision official, an insider told NG Genny seems to have made her stand clear since she enjoyed her last role as the director of  “Lion Heart”, a movie shot in Enugu last  year.

On why Genevieve has been rejecting movie roles lately, our source said that actress is standing by her words to produce and direct more movies this year.

The source said for now the actress is concentrating on writing her upcoming movies and directing movies.

Genny is not the first actress to call it quit, Stephanie Okereke also did the same few months ago.