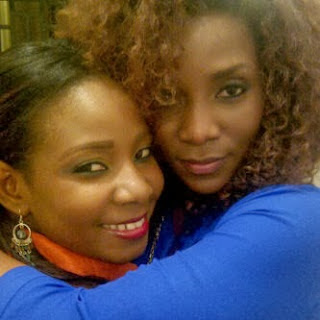 Earlier in the week, a beautiful photo of a gal identified as the secret daughter of Nigerian actress Genevieve Nnaji leaked to the public.

In the previous update, she currently lives in the United States of America with her father, an Ondo-born socialite popularly called Acura.

Since the photo leak, the actress has kept mum about the whole thing…. She neither deny nor confirm it.

As at the time of this report, another photo tagged ‘The Original daughter of Genevieve Nnaji‘ has been exposed.

The lady in the pictured above & below is the real daughter of Genevieve Nnaji.

See another picture of Genevieve Nnaji’s daughter below

Take a good look at the pictures… Do you see any resemblance?