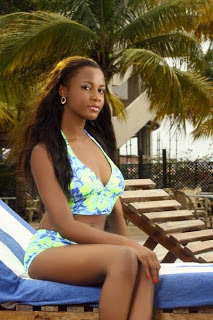 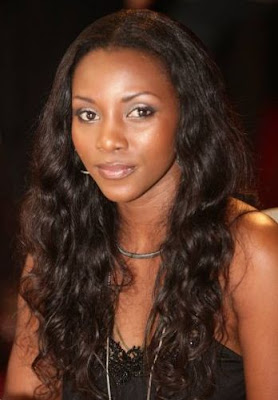 Up until now, we only know one Chimebuka, the daughter of Nollywood actress Genevieve Nnaji but we’re not aware of the fact that she currently lives in the United States of America with her dad.

According to National Enquirer Magazine, the above picture is that of Genevieve Nnaji’s daughter who lives in the United States of America with her father.

Genny gave birth to Chimebuka when she was about 16-year-old.

According to sources in the know, the man who impregnated the beautiful actress is from Akure in Ondo State. The man nicknamed Acura is now based in the US.

See another photo below. 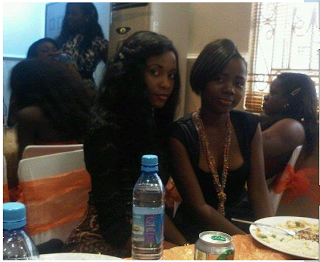 Actor Aremu Afolayan Confirms Bentley Acquisition “No Woman Bought It For Me”
Bukky Wright’s Husband, Wale Onitiri Defends Her ‘She Is A Good Actress’