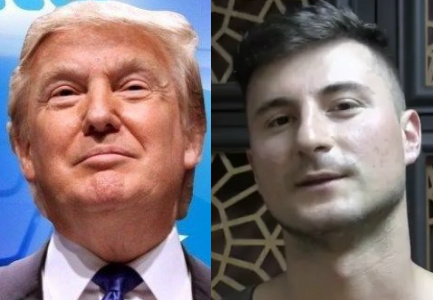 Meet Bahtiyar Duysak, a former temporary Twitter employee who deactivated the official Twitter account of US president Donald Trump on his last day on the job at the social network company.

The German man with Turkish roots in his 20s said he was a contract worker in San Francisco branch of the firm when he shut down Trump’s Twitter account.

Duysak who came out boldly in an interview with TechCrunch said the account deactivation was not done in error.

Here is what he told TechCrunch in a video posted online. 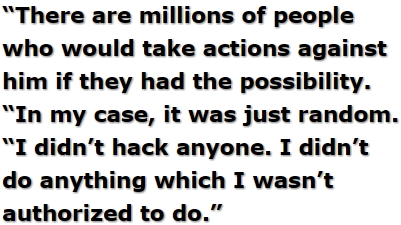 He deactivated Donald Trump account on the 2nd of November 2017 over abuse of power.

Duysak who worked as a volunteer security guard at a Muslim community center in California is a top critic of Donald Trump because of his stand on Muslims.