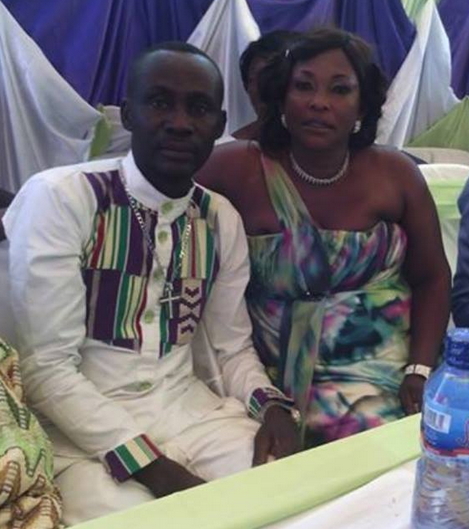 Sept 5, 2015 – Ghanaian Actress Rose Mensah Kyeiwaa Divorces Husband 4 Days After Wedding When She Found Out He Was Married With Kids

52-year-old Ghallywood actress Rose Mensah fell in love with a man she met on the street of Kumasi for the first time in her life last year.

The man in question Daniel Osei, married with kids lied to the actress that he was never married.

The spare parts dealer popularly called American Man rented a huge crowd to attend the wedding ceremony and lied to his wife that the photos from the wedding were for a movie.

When Rose Mensah aka Kyeiwaa found out that Daniel Osei lied to her, she quit the wedding immediately.

This is what the actress told a Ghanaian Media outlet about the divorce.

“I have never liked married men. He was not truthful; so when i realized he had a wife, i decided to exit.” 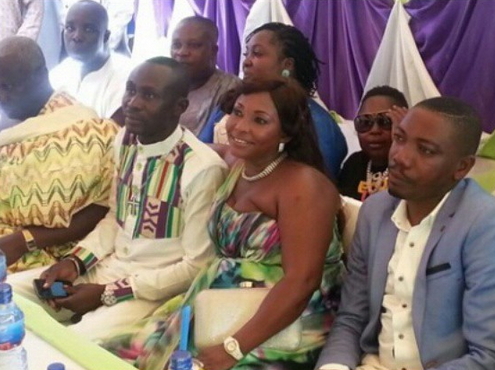 “I still gave him the benefit of doubt. I still did not want to believe it was true that he had a wife. I thought I was going to benefit from the negative PR. But it turned out days later that everything people were saying was the truth.”“He did not show any sign that he had a wife. We dated for a year. I trusted him but he chose to betray me. He is very cunning. The way he is, he can easily get you to fall for him. I met him on the streets of Kumasi. I knew he had a child but he assured me that he had not engaged her. So it came to me as a shock that he had actually married her legally,” Kyeiwaa narrated.

Some men get liver sha!!!