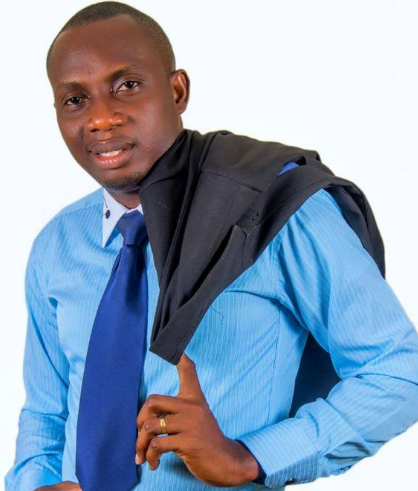 Popular relationship and self-style marriage counsellor, George Lutherodt is in the news again.

In one of his recent marriage counselling series, Lutherodt warned women to desist from poor men because if they do, they will suffer, die early and go to hell.

He added that it is an insult for a man squatting with another person to seek a lady’s hand in marriage, he described such men as criminals committing crime against humanity.

He also said if a beautiful woman at a marriageable age is yet to be proposed to, she should buy a mirror, hang it in her room and weep.

He went further to warn women to report poor men using their photos on the social media to the police. 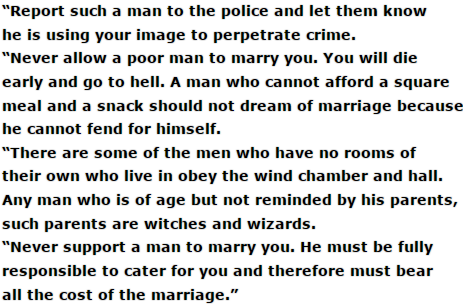 This explains why women are more than men in his marriage programmes.